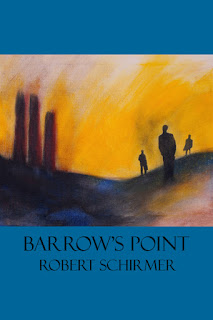 “There’s a serial killer on the loose, and in the fishbowl setting of Robert Schirmer’s Barrow’s Point, ‘shadow selves’ of fear overtake the town’s residents. No one can be trusted. Schirmer peoples his remarkable book with characters conflicted by their own discordant passions and prejudices. The writing is sensuous, the plot unpredictable, and the upshot brilliantly captures the unease of our times.” —Ann Cummins, author of Red Ant House and Yellowcake 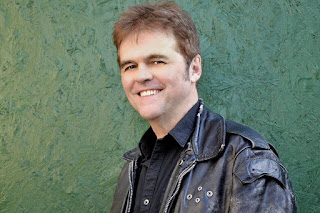 About the Author
Robert Schirmer is the author of the collection of short stories titled Living With Strangers (NYU Press) and the winner of the Bobst Award for Emerging Writers. His stories have appeared in a wide range of literary journals such as Byliner, Glimmer Train, The Sewanee Review, Epoch, New England Review, Fiction, Confrontation and The Best of Witness. In addition, he has won an O. Henry Award, a Pushcart Prize, a Walter E. Dakin fellowship to the Sewanee Writers Conference, and a fellowship from the Chesterfield Film Company Writer’s Film project. His screenplays have been optioned by Amblin Entertainment and Warner Brothers. He has also been a Visiting Writer at the Southwest Writers Series and at Stetson University as part of the Tim Sullivan Endowment for Writing series.

“In Abandoned Earth, Linwood Rumney creates a world both menacing and comforting at once. While wide-eyed with wonder at life’s sorrows, joys and mysteries, he maintains an understated tone that enables him to relate even the strangest events with a measured and convincing voice. This beautifully written collection contains what few books of poetry manage: high spirits, a keen eye and, above all, an embracing wisdom.” —John Skoyles, Ploughshares Poetry Editor and author of Suddenly Its Evening: Selected Poems 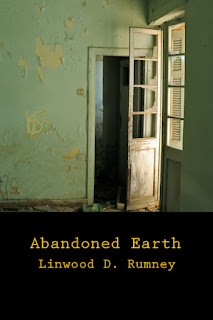 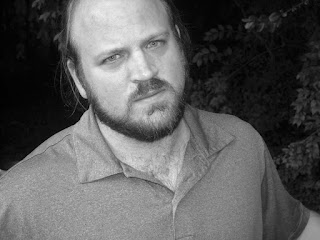 About the Author
Linwood Rumney’s poems have appeared widely in journals, including The Southern Review, Hotel Amerika, Puerto de Sol, New Millennium Writings, Ploughshares, and North American Review, and they have appeared in the anthologies Intimacy (Jacar), Weatherings (FutureCycle), and To Unsnare Time’s Warp (Main Street Rag), among others. Translations of Aloysius Bertrand, an early practitioner of the modern prose poem in French, have appeared in Arts & Letters, Hayden’s Ferry Review, and elsewhere. An Associate Editor for Black Lawrence Press and a previous Poetry Editor for Redivider, he has received awards from the St. Botolph Club and the Writer’s Room of Boston, as well as a residency from the Kimmel Harding Nelson Center. Originally from central Maine, he currently lives in Cincinnati, where he completed a PhD as a Charles Phelps Taft Fellow.

Look for Gival Press books on Amazon and Barnes and Noble and other venues.